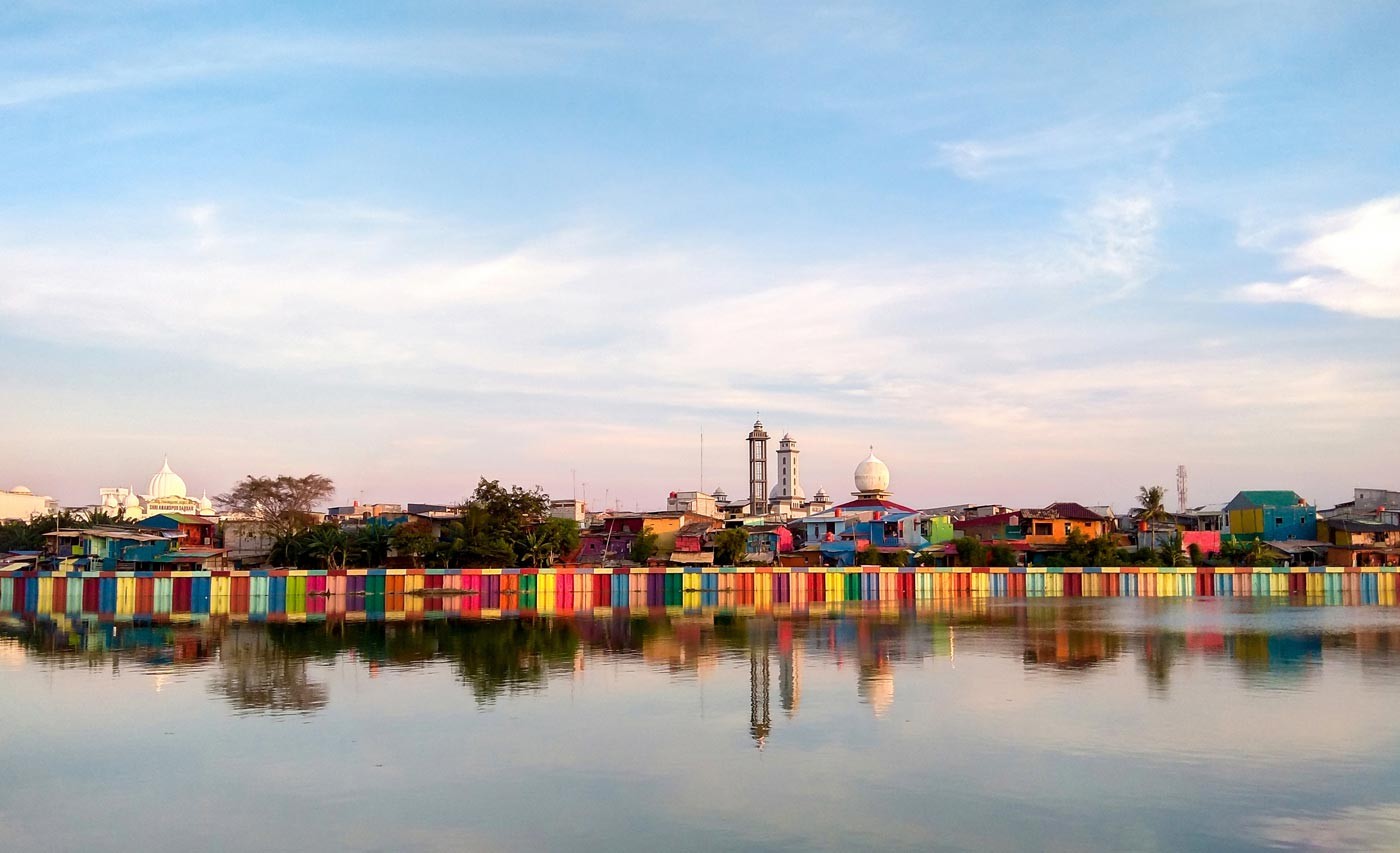 Your Guide to Rent Apartment in Sunter
Sunter 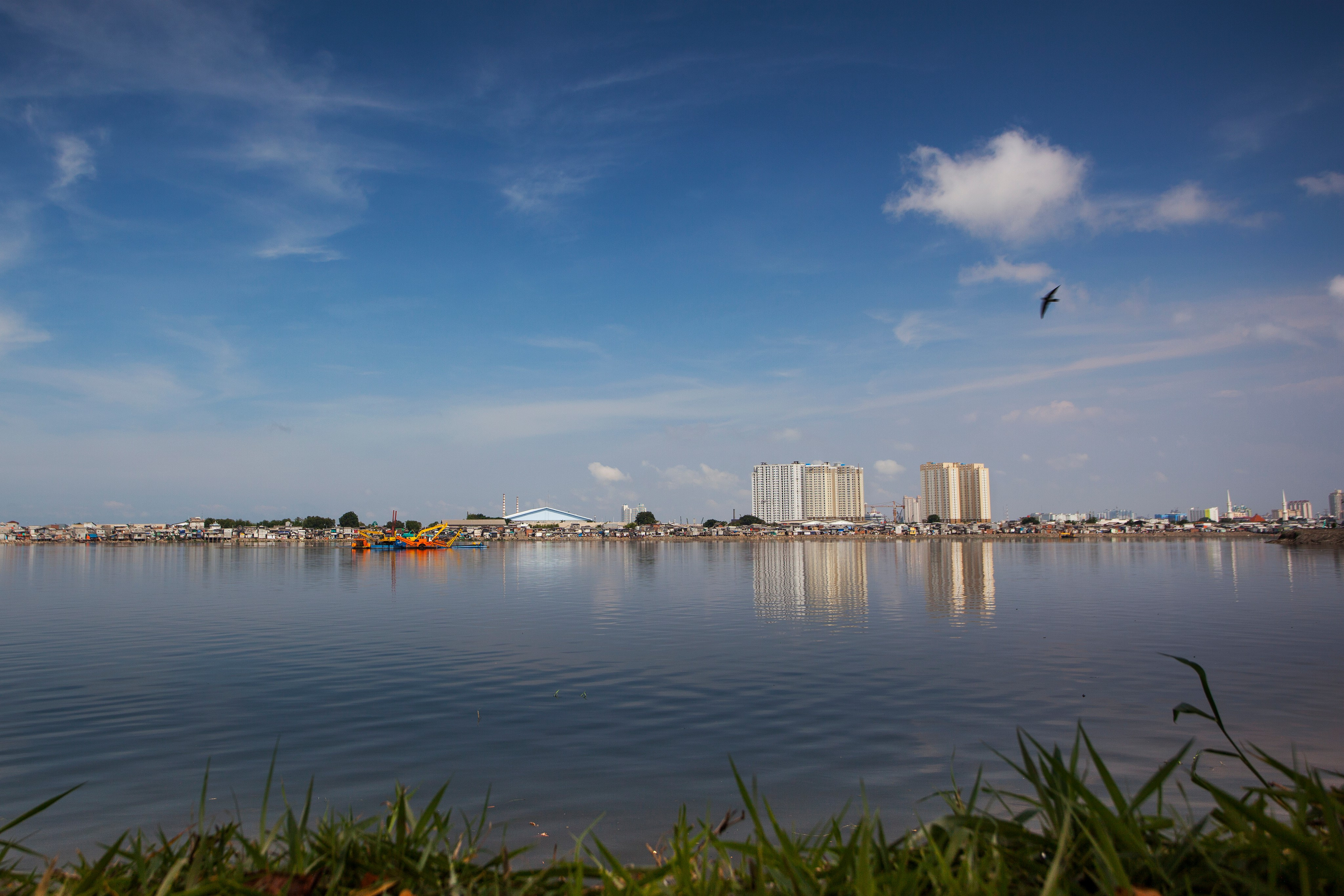 Sunter is known because of its made-up Lake that is quite popular which is named Danau Sunter. Even though it is a made-up Lake, This Danau Sunter is often used as travel object due to a lot of water attractions like water ski, rowing, fishing, and many more.

Another travel and entertainment destination in Sunter is Sunter Mall. This mall is also one of the oldest malls in Jakarta that offers various kinds of family needs such as electronic shops, clothing stores, book stores, until some kinds of stores that sell unique products. In Sunter Mall, there is also one anchor tenant that provides entertainments for kids which is called “Fun World”.

Considering that Sunter area is close to sea and port, the foods and the typical culinary of Sunter is mostly about seafood. Just in these two restaurants which are Seafood Terrace and Hawaii Sunter. Both of the restaurants offer various processed seafood menu start from fish, prawn, lobster, until crabs. As for the Hawaii Sunter restaurant, the menu provides more specific seafood which is derived from Kalimantan region especially Jelawat fish which only exists in Pontianak.

For those who are bored with Seafood, there is also a restaurant in Sunter that serves alternative culinary like Dapur Solo which offers typical culinary from Solo such as Urap, Bothok, Selat, Nasi Langgi, and other foods. Another restaurant that can be a recommendation in Sunter culinary visit is Bebek Danau. Besides its delicious fried duck menu, Bebek Danau is also famous for chili sauce menus which are Mata sauce, Sere sauce and Tomato sauce. 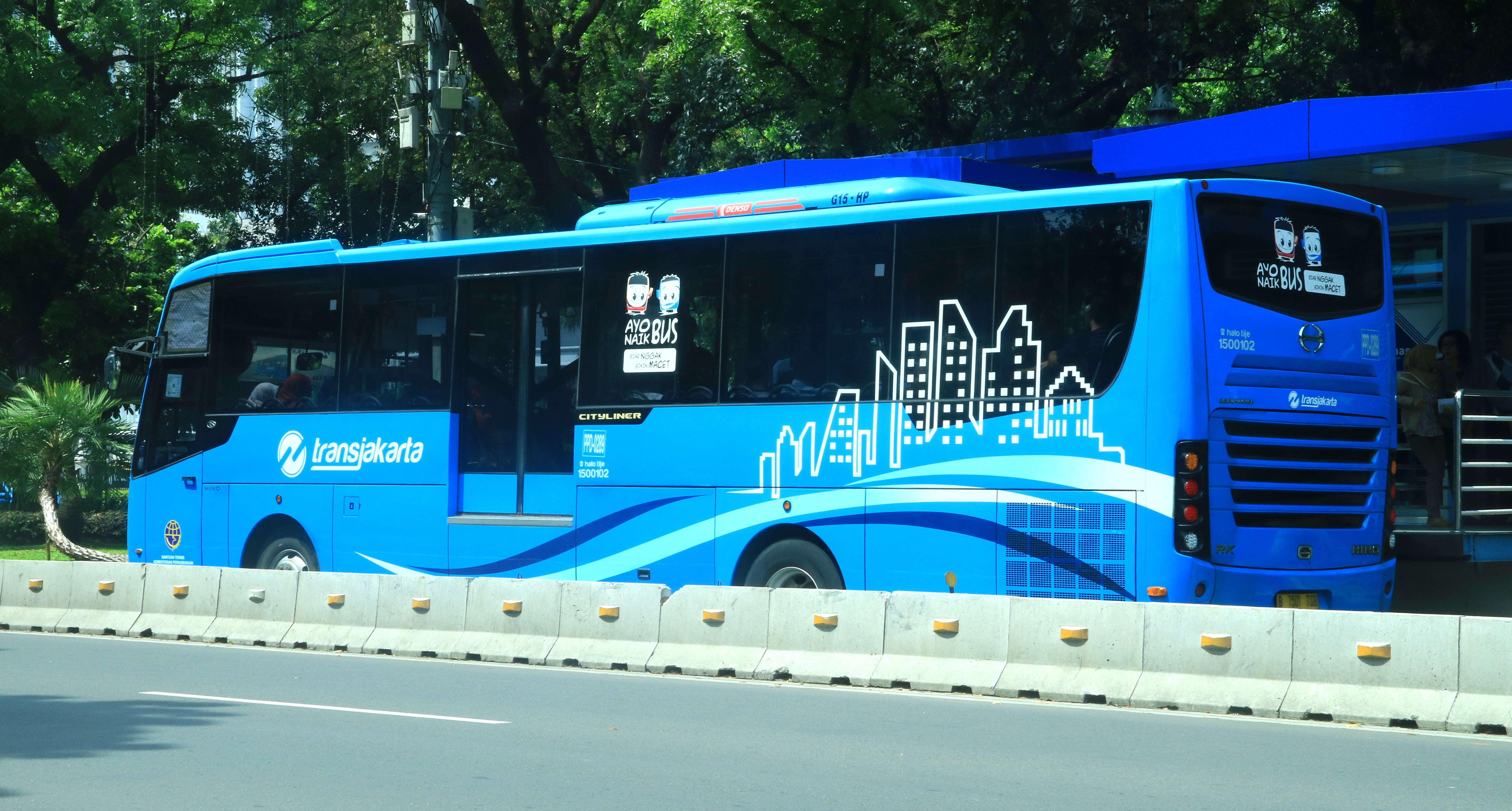 As one of settlement and business area, the transportation choices in Sunter could be easily found. From conventional transportations like bus/angkot until modern transportations which online application based are all available in Sunter area. The types of bus that cross over Sunter consist of regular bus and big bus such as Metro Mini, Kopaja, and Koantas Bima with different routes. There is also a TransJakarta bus that passes through Sunter area which is in the tenth corridor with the route of Cililitan – Tanjung Priok. While the nearest TransJakarta station is the Sunter Kelapa Gading Station.

The transportation access in Sunter is also becoming easier due to a lot of supporting infrastructure facilities like Jakarta Inner Ring Road, Sunter Toll Exit, Kemayoran or Tanjung Priuk so the access from and towards Sunter area is really easy.