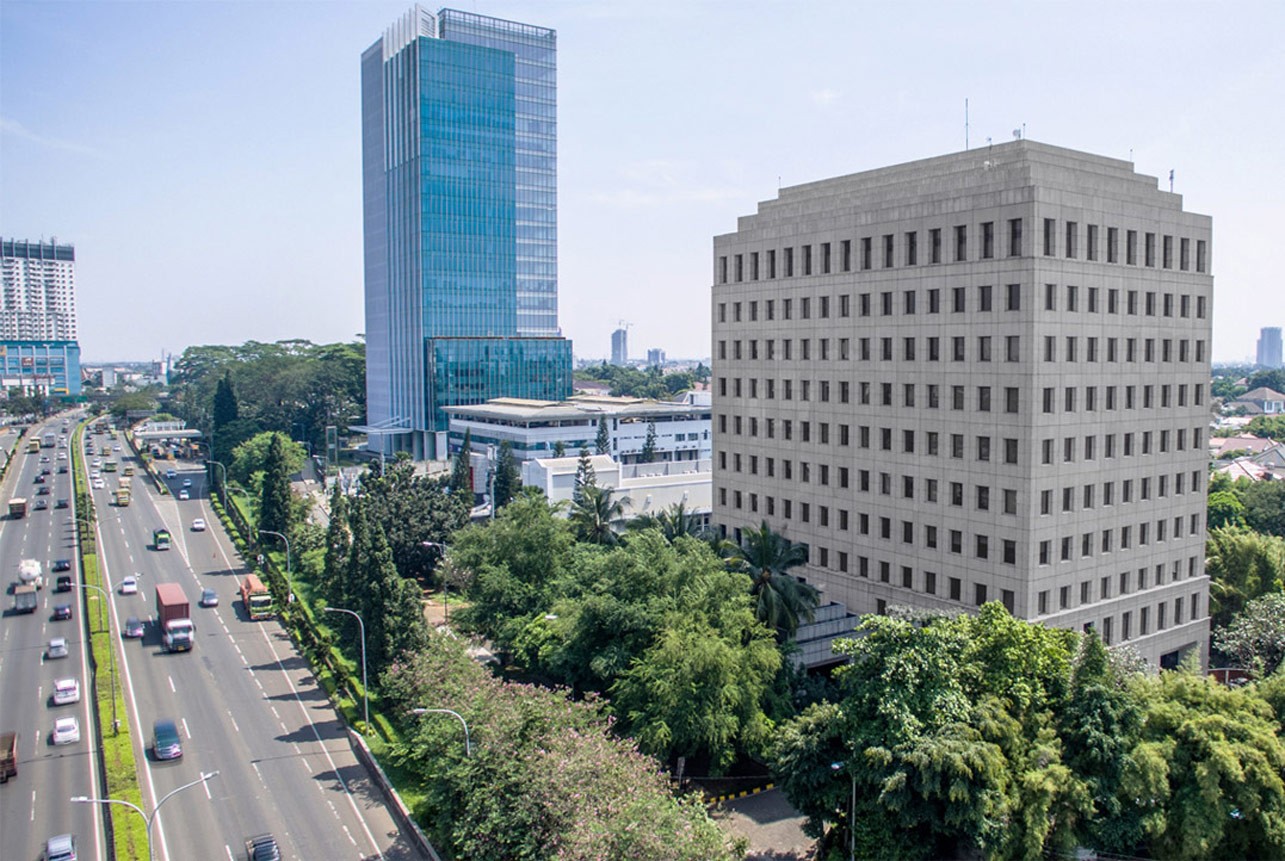 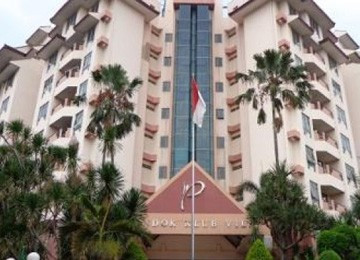 Apartments in TB Simatupang are presented with various interesting facilities. There is Midtown Residence Jakarta which is surrounded by offices area and shopping centers. The apartments residents could go to Cilandak Town Square or Poin Square Mall to go shopping for their daily needs and enjoying some entertainments at once.

Pondok Club Villa Apartment is also strategic as well. This apartment is located near Siloam hospital and Pondok Indah hospital. Some international schools also only have around 15 minutes of traveling time to be reached. The resident’s safety is importantly preferred so apartments in TB Simatupang complete it with 24-hours security system. The apartments in TB Simatupang offer an exclusive convenience of living. Many provided facilities of the apartments ensure the residents to enjoy a desired living experience. 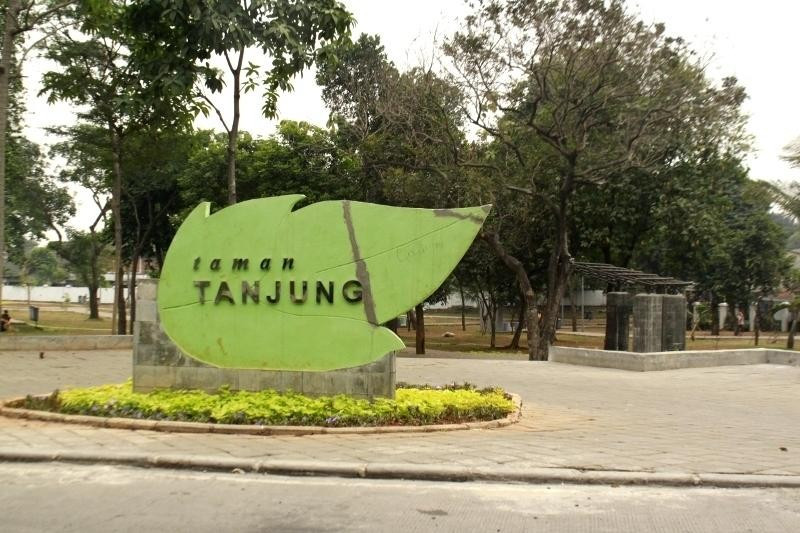 Besides as a business and offices district, TB Simatupang is also facilitated with tourist attractions that are attractive to be visited. Tanjung park in TB Simatupang street no. 111, Jagakarsa, becomes an alternative attraction in outdoors. The park’s location is in the left side of flyover that directs to Tanjung Barat. To enter the park, the visitors will pass several stairs which in the side of it there is a private way that can be used for disability people or the visitors who bring a baby stroller. Inside the park, there is a seating area, futsal court, and children playground like in the kindergarten. The plants in the park are also named and given information in the form of picture and other descriptions.

For you who like to go shopping, you can go to Cilandak Town Square. This mall is located in TB Simatupang street Kav.17 which also becomes one of favorite shopping destination in the south of Jakarta. The mall that is also known with the name “Citos” is very popular in the youth circle and is often used as a place for spending time in weekend. In the first floor, there are restaurants, Matahari department store, and various shops. Meanwhile, in the second floor, there is a foodcourt. The strategic location of Cilandak Town Square makes the mall always crowded. Another interesting thing is this place often holds a ladies bazaar in every Tuesday and Wednesday. 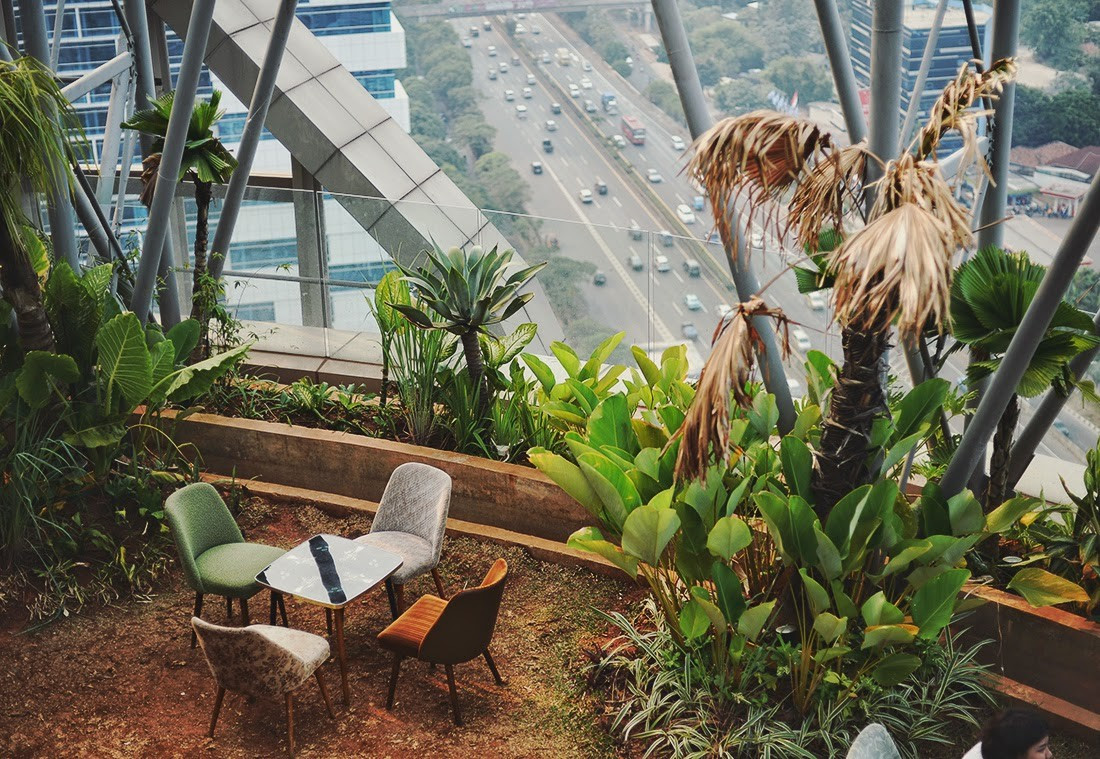 It is not hard to find food places and culinary destinations in TB Simatupang. There is a lot of options available, starts from Rumah Makan Ampera in TB Simatupang street no.2, in this restaurant you can enjoy Sundanese menu with a comfortable, clean and tidy atmosphere. The prices of the foods and the beverages are also relatively cheap. Soupanova EcoSky which is located in the GKM Tower 23rd floor can also be your next option of restaurants in TB Simatupang. From this rooftop restaurant, you can enjoy the city sight of Jakarta clearly, especially in the night. Besides serving Indonesian menu, Soupanova Ecosky also offers Germany foods like Wurstteller with Spatzle Brocolli (a roast with additional pasta and broccoli).

The next culinary destination in TB Simatupang is Rigby’s Coffee House & Resto which is in the ground floor of 18 office park, TB Simatupang street no.18. This restaurant is available inside a building which also gives an exclusive impression for meeting place. This restaurant has a white and black nuance with minimalist interior. Tuna aglio olio, Calamari, Pasta Carbonara, and Fried Mushroom are the menus that you can try. 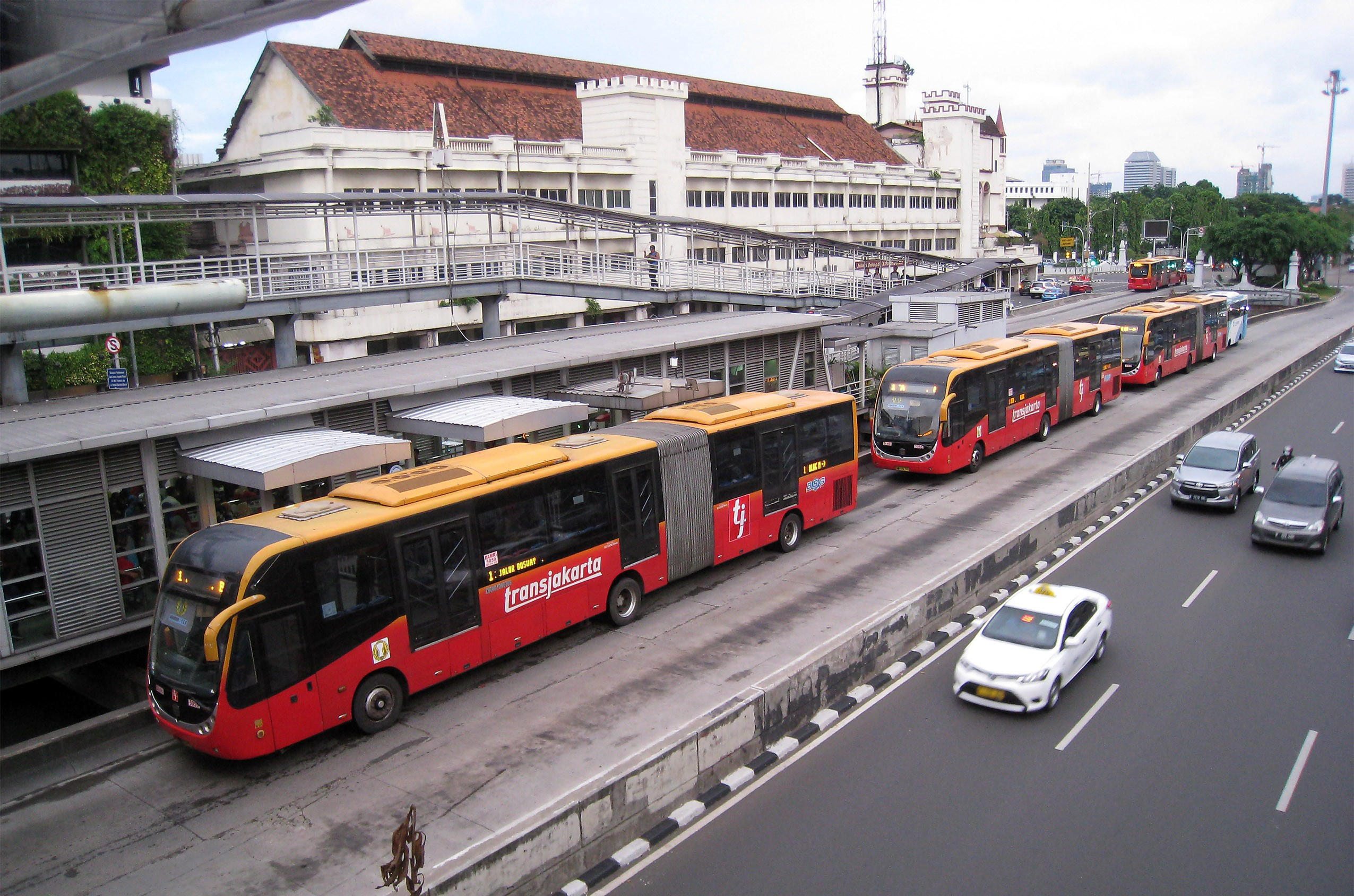 Besides TransJakarta, you can also choose several modes of transportation which are Kopaja, Metro Mini, or Mikrolet. To reach Mampang Prapatan, Setiabudi, Menteng and Gambir, for instance, you can use Kopaja P20. Another option such as taxi or online transportation is also not hard to be found in TB Simatupang area.

Kopaja 605 becomes an alternative to reach Melawai, Darmawangsa, Fatmawati, Kemang, Ampera, until Kampung Rambutan. There is also Kopaja 605A that can be used to reach Prapanca and Ragunan Terminal. Meanwhile, to reach Lenteng Agung area, you can use Kopaja S63.