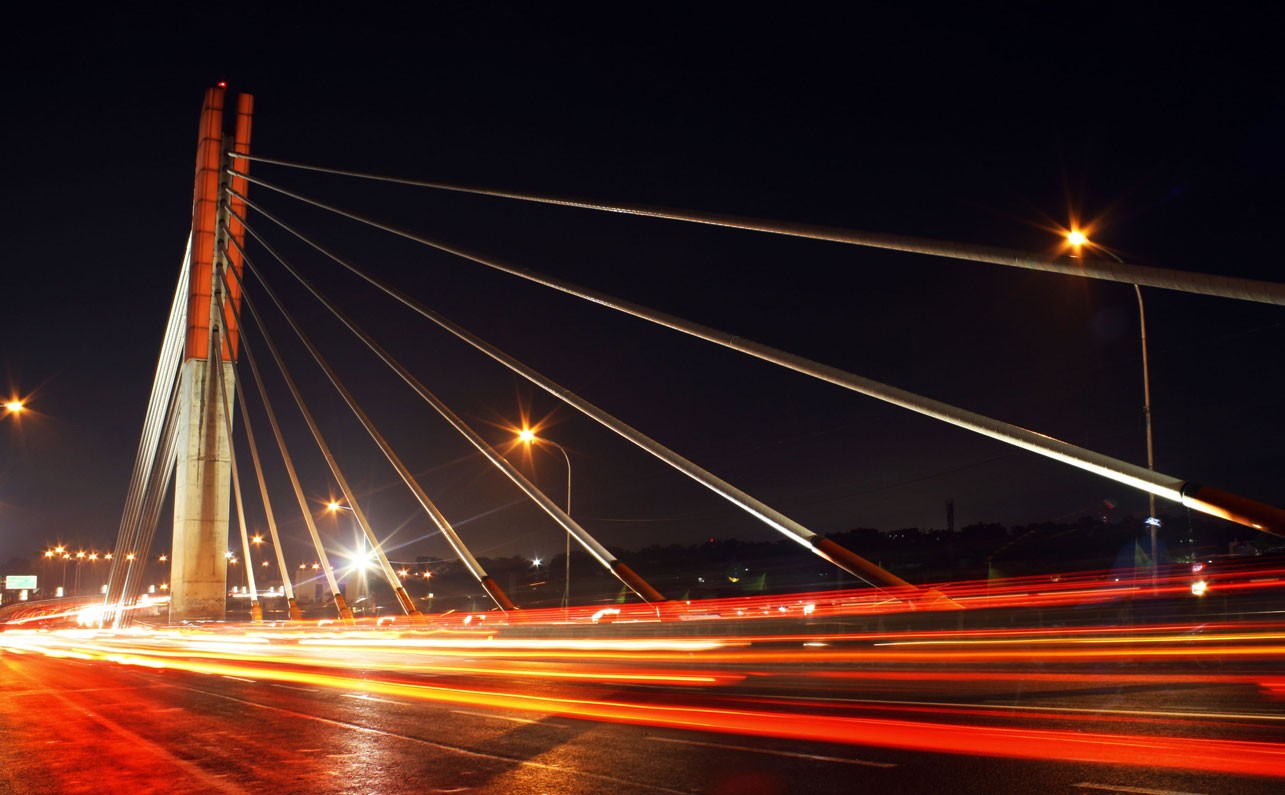 Your Guide to Rent Apartment in Pasteur
Pasteur

Apartment for Rent in Pasteur

Various choices of apartments can be found in the Pasteur area. These apartments offer complete facilities ranging from swimming pools, ATM centers, jogging tracks, minimarkets, restaurants, children's playgrounds, 24-hour security with CCTV, and more.
One of the apartments in this area is the Gateway Pasteur Apartment. This apartment is precisely located at Jl. Gunung Batu No.203, Pasteur, Cicendo, Bandung. This apartment carries the concept of "One Stop Living" and is located right at Pasteur toll gate. In addition, the apartment is also close to various public facilities such as universities (ITB, UNPAD, Maranatha), hospitals (Hermina, Advent), shopping centers (Paris Van Java, Bandung Trade Center), gas stations, taxi pools, and Cimindi Station.

Pasteur has many choices of tourist attractions that can be a destination on weekends or on holidays with family. Entertainment tours in Pasteur include:
Bandung zoo
Bandung Zoo is in the city center with a distance of about 3 km from Jl. Pasteur. Initially, the name Bandung Zoo was named Derenten. The word Derenten in Sundanese means the same as a zoo.
Bandung Zoo was built in 1930 by the Bandung Zoological Park (BZP). This zoo was once taken over by Japanese invaders but was later abandoned and not taken care of properly. Then in 1948, the Bandung zoo was renovated and transformed into the Bandung Tamansari Wildlife Foundation.
This zoo is in an area of 14 hectares. A total of 18.25 percent of the land is used for enclosure areas, 55.20 percent for parks and land, 4.7 percent for parks and boat ponds, and 2.4 percent for waste management and the rest for office, museum and road areas.
Rabbit Town Bandung
Rabbit Town Bandung is an integrated tourist area with a unique concept combining the center of culinary tourism, shopping, recreation, and photo tourism. This place is located on Rancabentang Street Number 30, Ciumbuleuit, West Bandung Regency. Rabbit Town Bandung is on an area of 2 hectares and consists of 30 rooms in it. There are also game rides.
There are 2 locations for photo taking in Rabbit Town Bandung, namely the outdoor or outdoor areas and also indoors or indoors. One interesting photo spot is the Museum of Ice Cream, with banana-themed walls and colorful lights in the form of Ice Cones. Another interesting spot to take pictures is the pillars that towered on the back porch.
Amazing Art World Bandung
Amazing Art World Bandung is a suitable tourist destination for families. This place is located at Setiabudhi Street Number 293, Isola, Sukasari, Kota Bandung, West Java. What's interesting about Amazing Art World Bandung is its unique 3-dimensional museum. Visitors can enjoy taking pictures with interesting background images.
There are 2 tourist facilities zones in this place, namely Aqua Zone (life under the sea) as well as Animal Zone (animal life). Amazing Art World Bandung is open every day, starting at 08.00 until 20.00 WIB.

There are many culinary destination options in the Pasteur area. Among the dining places serving Sundanese specialties is the King Sunda Restaurant. This restaurant is located on Terusan Pasteur Street Number 63.
The special menu in this place is flying gourami. In addition, there are also ulam grilled gurame, basket shrimp, various super top lead, and various grilled fish.
Then there is Saung Kang Kabayan, having his address at Jalan Dr. Djunjunan No.107. Here visitors can enjoy a variety of processed chicken menus, fried fish, tempeh and tofu, various pepes, fresh vegetables, oxtail soup, oseng-oseng, and others.
Whereas in Jalan Dr. Djunjunan No.44, there is Manjabal Restaurant 2. This restaurant offers a favorite menu including carp soup, soy sauce spiced carp, grilled carp gourami, sweet and sour fried gurame, pickled carp, mendoan, oseng eceng (genjer), egg peda and pete omelette, pencok leunca, peanut butter, and many more.

The Pasteur area is supported by a transportation fleet that makes it easy for its citizens to reach various places. Among the public transportation that can be used in this area are Route 14 Kiara Condong - Sarijadi, which can be alternative transportation to reach the area of Jl. Otten, Jl. Wastu Kencana, RE. Martadinata Street, Buah Batu Street, and Soekarno-Hatta Street.
There is also a dark blue angkot of the Simple - Kebon Kelapa route to Jl. Cihampelas, Jl. Wastu Kencana, Jl. Pajajaran, Jl. Cicendo, Jl. Kebon Jukut, Jl. Braga, also Jl Dewi Sartika. While the blue-green angkot in Elang - Cibogo can help you reach Jl. Pinggir Tol, Jl. Hercules, and Cibogo.