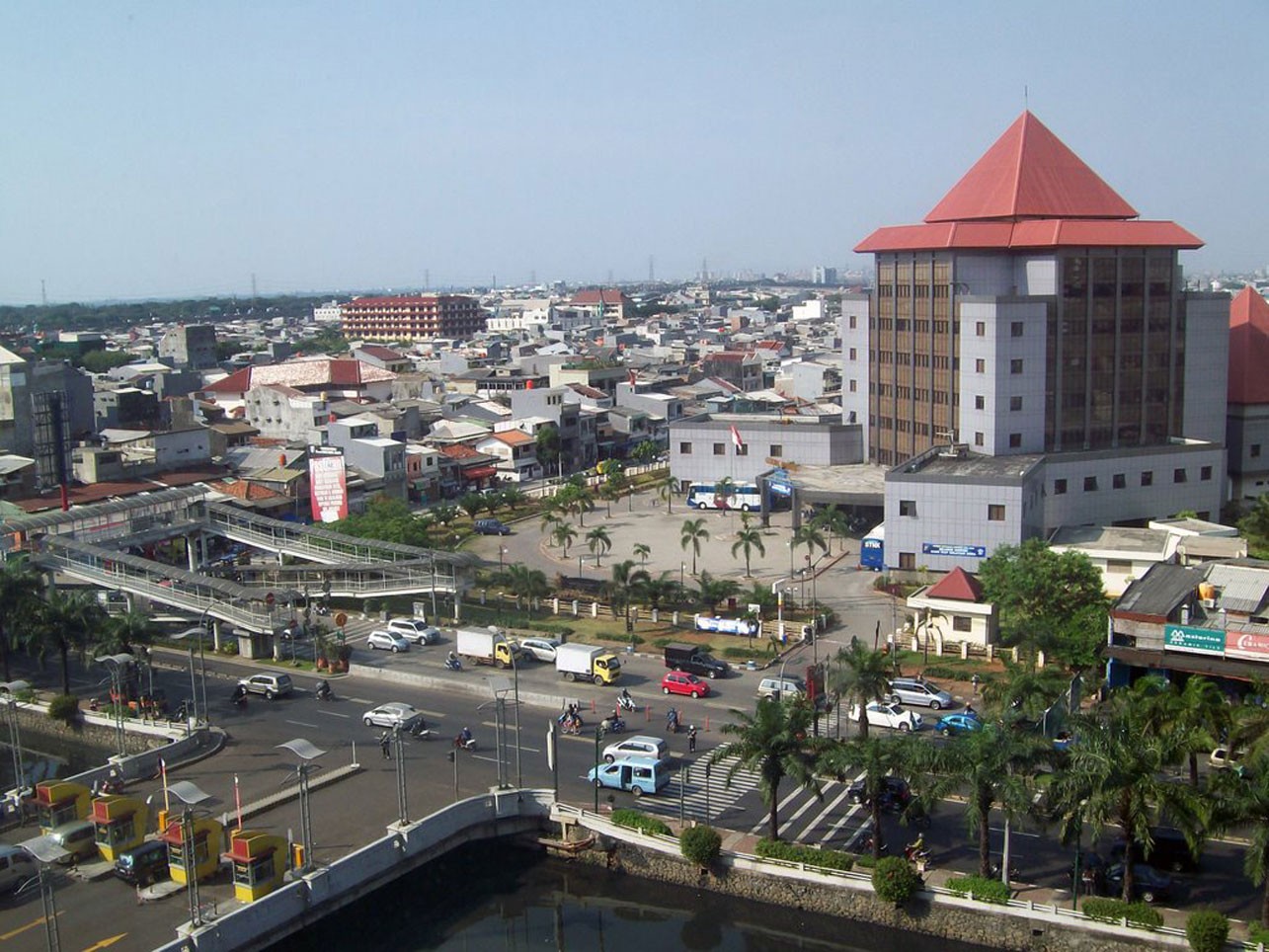 Apart from being known as a location where one of the most famous shopping centers in Jakarta is located, Sawah Besar is also filled with office buildings and is currently building another complete public infrastructure. This is what makes the Sawah Besar area become one of the business and commercial areas that have never been quiet.
Read Complete Guide 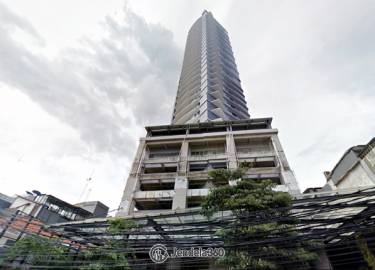 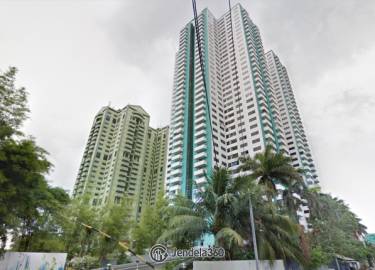 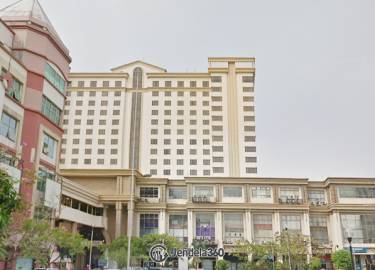 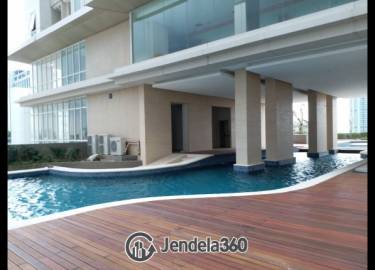 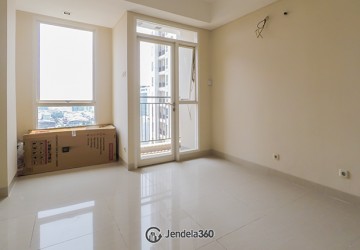 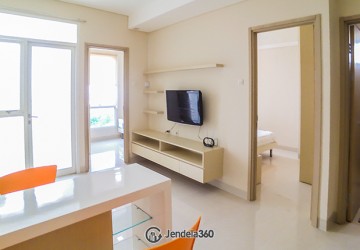 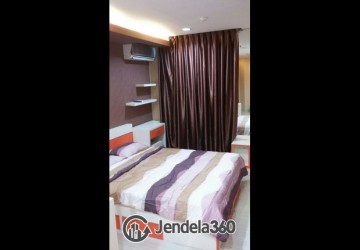 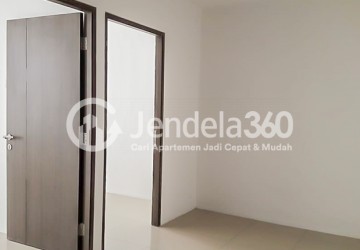 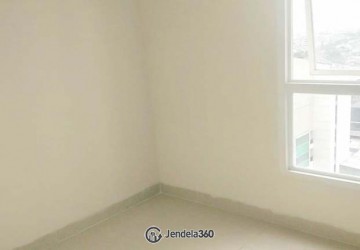 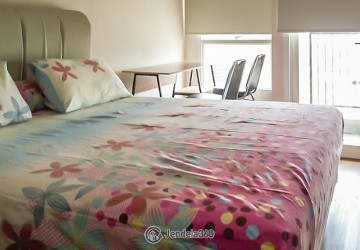 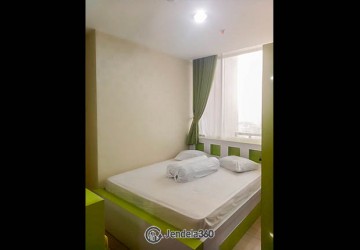 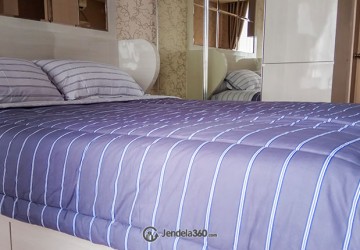 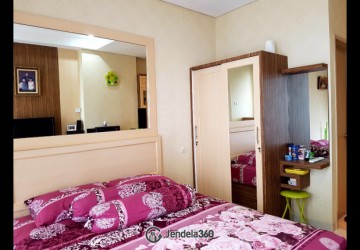 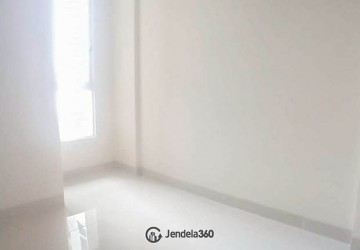 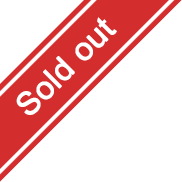 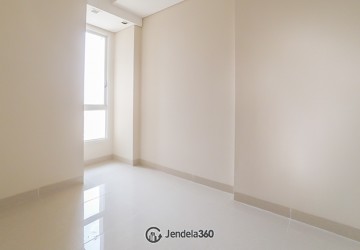 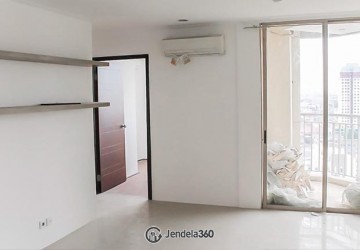 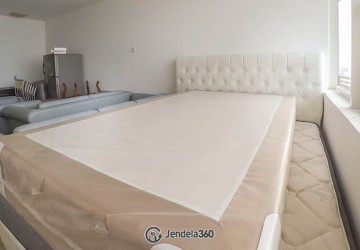 Your Guide to Rent Apartment in Sawah Besar

Apart from being known as a location where one of the most famous shopping centers in Jakarta is located, Sawah Besar is also filled with office buildings and is currently building another complete public infrastructure. This is what makes the Sawah Besar area become one of the business and commercial areas that have never been quiet. Coupled with its strategic location in the center of Jakarta, making this area increasingly attractive to vertical residential hunters, making it natural that land prices in this region experienced the greatest increase.
The name Sawah Besar is taken from the geographical conditions of this region. In the past, there were many extensive rice fields in the region. Then the local population began to dub this area with the name Sawah Besar. Different versions say that the name Sawah Besar is taken from the word "sawo." There were many sapodilla trees with a large size, the fruit produced was also large. Then people began to dub this area with the name "large sapodilla" and over time the name became Sawah Besar.

The choice of apartments in Sawah Besar is very diverse. Pasar Baru Mansion Apartment as one of the apartments in Sawah Besar, was built in a premium location in the Pasar Baru business center. This apartment consists of two towers with a view overlooking the National Monument. There is also the Rajawali Apartment Condominium which is close to the Kemayoran toll gate and Ancol toll gate. Not only close to toll road access, but the Rajawali Condominium apartment is also adjacent to the Rajawali Line Commuter Station.
Whereas Elpis Residences Apartment offers 5-star luxury facilities such as infinity pool, relaxing deck, jogging track, children's play area, sky terrace, exclusive lobby, 24-hour security, and more. The choice of available units consists of studio type, 2 bedrooms, and 3 bedrooms equipped with beautiful interior designs and modern furniture.

At least there are three modern shopping destinations in the Sawah Besar area, namely Mangga Dua Mall, on Jalan Mangga Dua Raya, Harco Pasar Baru, and Metro Atom Plaza, each of which is on Jl. KH. Samanhudi. In these three places, you can find a variety of products, including fashion products ranging from clothing to accessories. As for the more populous shopping options, you can visit Pasar Baru (Passer Baroe) which has become one of the oldest trading centers (since 1820) in Jakarta. Entering the market, you will find a variety of clothing and textile shops that line neatly. Entering the deeper part there are many traders of various products that hold stalls in the storefront, competing with shops that are behind them.
Among the unique buildings and tourist destinations in Sawah Besar is the Lautze Mosque on Jl. Lautze No. 87-89. This mosque was built in a three-story shop unit with a thick architecture with Chinese culture. The color of the mosque is dominated by red and yellow, two colors that are generally found in temple buildings. The entrance to the mosque is also similar to the entrance of the temple. Uniquely, this mosque has operating hours like working hours, ie from morning until 19:00.
Another old building that became a cultural preserve in Sawah Besar, namely the Jakarta Arts Building on Jl. No.1 Art Building. In this place, you can watch various art performances. By using public transportation such as TransJakarta, it is not difficult to reach this building with Dutch nuance architecture.

In Sawah Besar there are many eating places that you can visit. There are various culinary offerings ranging from Indonesian, Asian, to Western food. There is NGEHANGOUT on Jl. Kartini Raya No. 27. As the name suggests, this place is indeed very suitable for hanging out with friends. This home-style cafe offers a menu that is quite varied ranging from Indonesian food to Italian food. Prices pegged are also quite affordable.
Noodle lovers can visit Bakmi Encim on Jl. Kartini Raya No. 22A. This place has been around for a long time with a consistent taste of cuisine. Chicken noodles are served with boxed chicken pieces and mushrooms. In addition to noodles, the rice team is the best seller menu in this place. If you want to enjoy a steak menu, Sawah Besar has a place to eat called Joni Steak on Jl. KH. Samanhudi No. 65. This restaurant is always crowded because the steak menu offered is affordable but the food quality is maintained. Consisting of 2 floors, this place can be an option for dining with family.

Sawah Besar is equipped with adequate public transportation facilities to facilitate the mobility of its citizens. Sawah Besar Railway Station on Jl. Kyai Haji Samanhudi is the right tool to reach further areas such as Bogor, Bekasi, and Depok. The station is always crowded because of its proximity to Pasar Baru.
The next transportation option is TransJakarta corridor 1 to reach Monas, Sarinah, Tosari, Karet, Setiabudi, Senayan and surrounding areas. There is Mikrolet M12 to go to Gajah Mada, Glodok, Gunung Sahari, and Pasar Baru areas. And Kopami P12 can be used to go to Senen, Roxy, Grogol, and Daan Mogot.